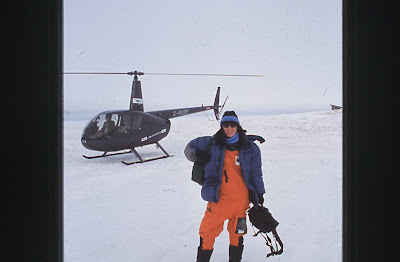 Over the past twenty years, filmmaker Celia Carey developed her skills working around the world for National Geographic, PBS, the BBC, and Discovery Channel.
Celia is a fellow of The Explorers Club, and holds an M.S. in journalism from Columbia University. In addition to her films, she has contributed photos and articles to a variety of publications including: Scientific American, Elle, Outside, Health, Executive Traveler, Good Housekeeping, the San Francisco Chronicle, and FineLife Sonoma.
Pursuing interesting projects, Celia has lived in London, New York City, New Orleans, Washington, DC, Santa Fe, Alabama, Georgia, the Andes, and the edge of Arctic Circle. In 2005, while on assignment in Napa Valley, CA, for Executive Traveler magazine, she met sommelier Sean Meyer at Bouchon in Yountville.  After their 3rd date (in Mexico's Yucatan Peninsula) Sean decided to leave Napa and join Celia for two years while she completed a PBS film about the artist Thornton Dial. 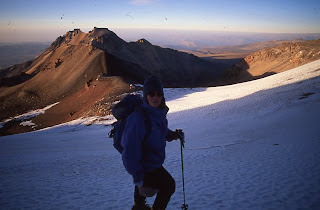