Slow Living Radio brings you the story of two guests who began their lives in entertainment: one in the theatre and television, and one as a musician and composer.  Both took a career change as the industries evolved.  Their stories are fabulous, and each has, not only gained great success in their new careers, but intertwined their background throughout.  Our guests will also give us their opinion on what technology, millennials and gen ex, and "fast" living is doing to their trades. 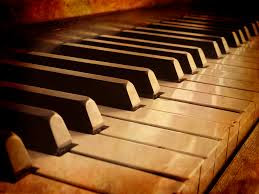 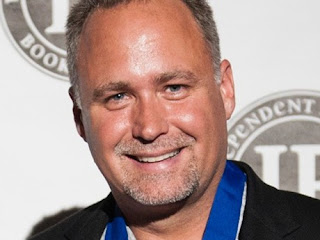 Michael Madden approaches Music like he approaches his next wave: creating opportunities out of challenges and enjoying the ride.

Michael is a singer song writer that started composing music at 14 years old. By the time he graduated high school he had already written over 50 compositions including the scores for several theatrical productions, a theme song for a television show, and his class song.

After graduating from a Mid Pacific Institute School of the Arts, Michael left his home town of Lanikai, Hawaii,  moved to Los Angeles and began working in recording studios with the likes of Brian Adams, Sting, and The Lemon Heads. In 1995 Michael left the music business to begin his career in publishing.  Michael launched Insight Editions, an art book publishing imprint with a strong music focus, and has now worked with Insight Editions for the past fifteen years. Michael has developed successful publishing campaigns for entertainment giants such as Sony Pictures, Fox, Lucas Films, Quincy Jones, Jerry Garcia, Bruce Springsteen and many more. Michaels musical influences included Sting, Billy Joel, and Elton John to name a few.

Michael lives in Yountville California where he was instrumental in getting The Napa Valley Performing Arts center at Lincoln Theater reopened and held the position of Executive Director there from 2011 through 2014. 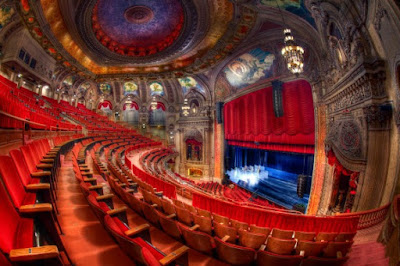 
Certified Master of the Obvious 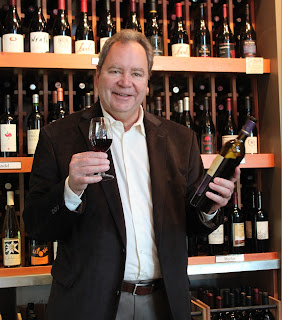