Slow Living Radio uncovers the intriguing world of Whisky with Paul Martin and Aaron Lahey of Napa Valley Distillery, while finding some great ideas for cocktails in Spring. 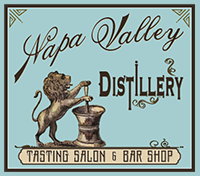 Family owned and operated by Arthur and Lusine Hartunian, Napa Valley Distillery was founded on one basic principal - Make it different! Our creativity is driven by two questions.
Why and Why not?
Why.. as in why do the same as others?
Why not...as in why not make it different? 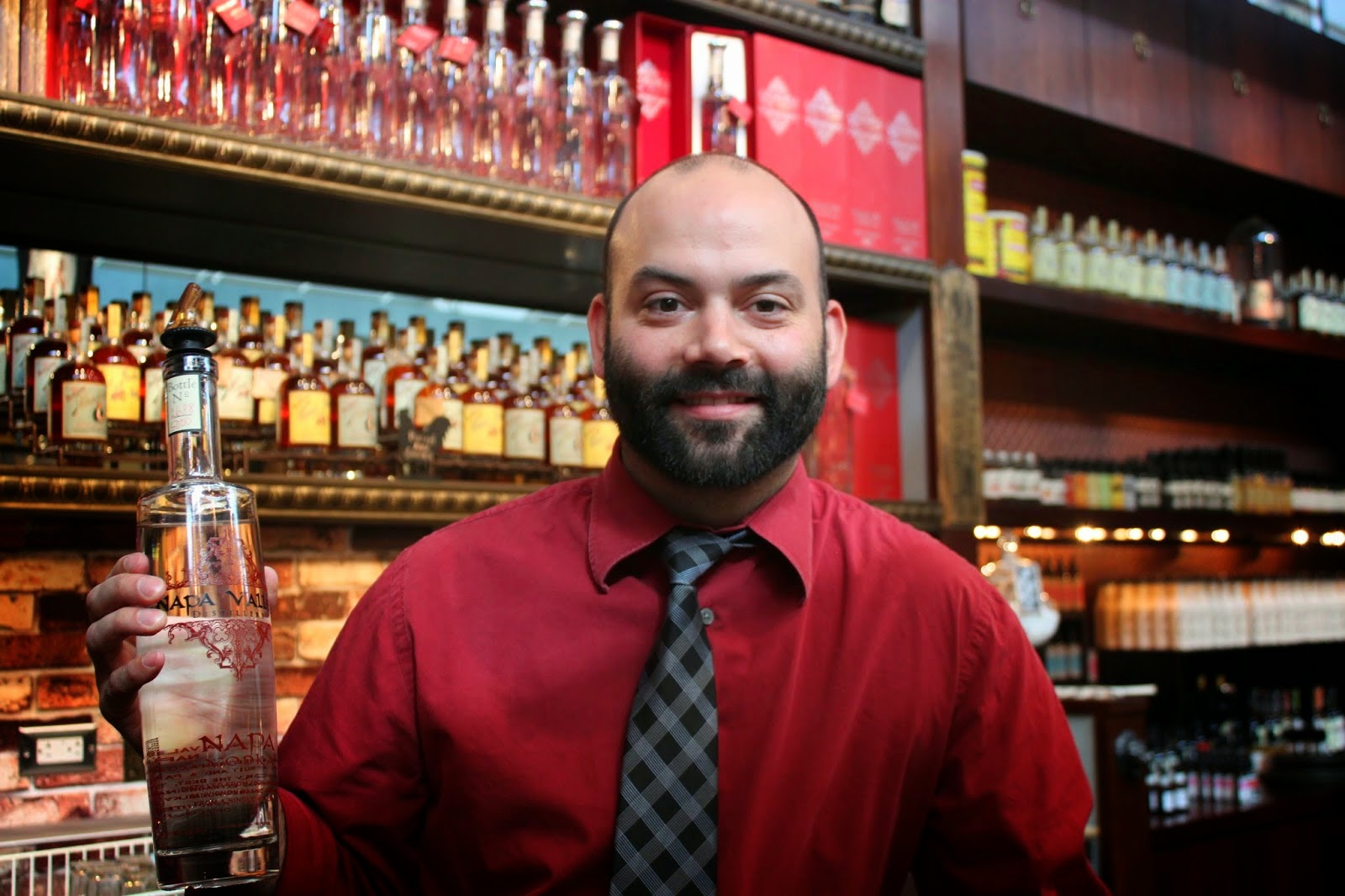 Paul had been enjoying “mixed” beverages since 2001, but it wasn’t until 2008 that he learned the difference between good and bad “booze” and became “intoxicated” with the industry.  Working his way through all aspects, from tour guide, to production, bottling, tasting room management, and of course, mixing, Paul has an acute sense of  the defining levels of many spirits including vodka, gin, brandy, tequila, rum, whiskey, absinthe, liquor, and the accompanying world of bitters.


Leading the tasting room of Napa Valley Distillery, Paul is often seen guiding large groups through a more extensive selection of beverages than one would ever see in a wine tasting room.  One could wonder whether his goal was to educate or inebriate? 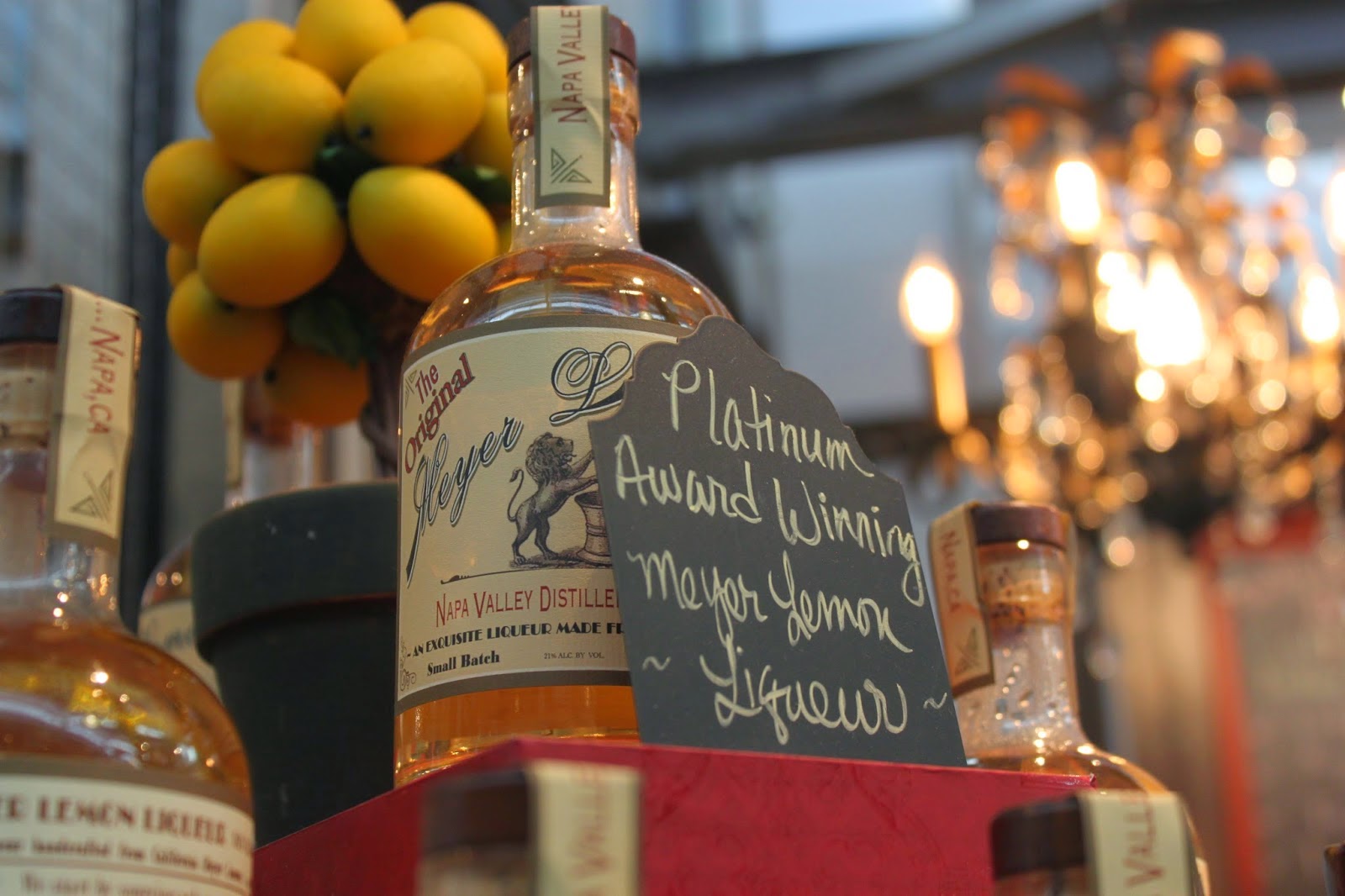 Slow Living welcomes you into the New Year with some winter treats.  Bob Hurley, restaurateur and chef of Hurley's restaurant, renowned for his wild game menus, will give us the low down on game meats.  And Jeff Prather, Wine Consultant and Author, gives some winter and game pairing ideas, as well as brings us up to date with what's happening in the world of wine.  Snuggle up by a fire, or with hot toddy and enjoy!

Sally joins the show from the Blue Mountains in Australia, staying at the magnificent Lilianfels resort in Katoomba. 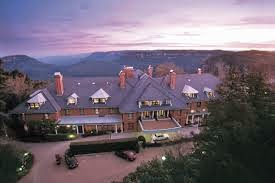 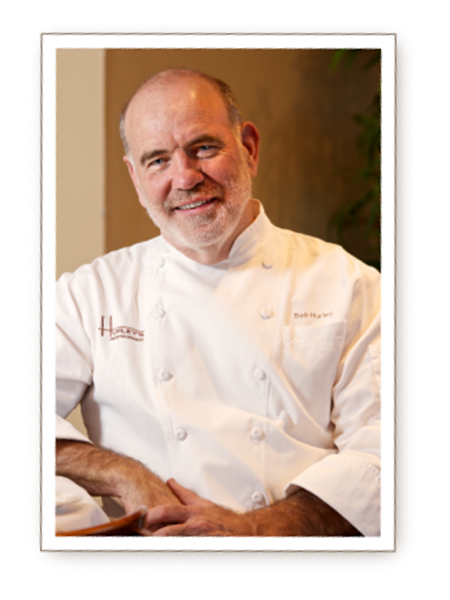 Over two decades ago, Chef Bob Hurley planted roots in the California Wine Country, first as a chef at Domaine Chandon, then as Executive Chef at the Napa Valley Grille.


In November 2002 he opened his own restaurant, Hurley's Restaurant, in Yountville, California. Chef Hurley describes his menu as local California cuisine high in flavor and influenced by the Mediterranean so that it fits very well with wine. It is creative food done simply and he always has two or three wild game selections as well. The menus are revised about three times each year to take advantage of seasonal changes, particularly with produce and seafood.


Chef Bob Hurley is a world traveler and a devotee of the culture, cuisine and lifestyle of many other countries. His years of trekking and working around the world provide the basis for his theory that Napa Valley is no longer a melting pot of cuisines from the rest of the world. But they have come together to create a Napa Valley regional cuisine.


Bob has always had a strong belief that the use of regional, seasonal ingredients is important on many different levels. It promotes sustainability, showcases local producers and provides the finest dining experience to the customer. He says that the Napa Valley is particularly blessed with a wide range of such products, from produce and meats to fish and fruits, as well as artisanal breads, cheeses, oils and much more. This philosophy is a guiding light behind the menu development at Hurley’s Restaurant.


Hurley’s Restaurant is located at 6518 Washington Street, Yountville, CA 94599.
Online reservations are available at www.HurleysRestaurant.com or by calling 707-944-2345 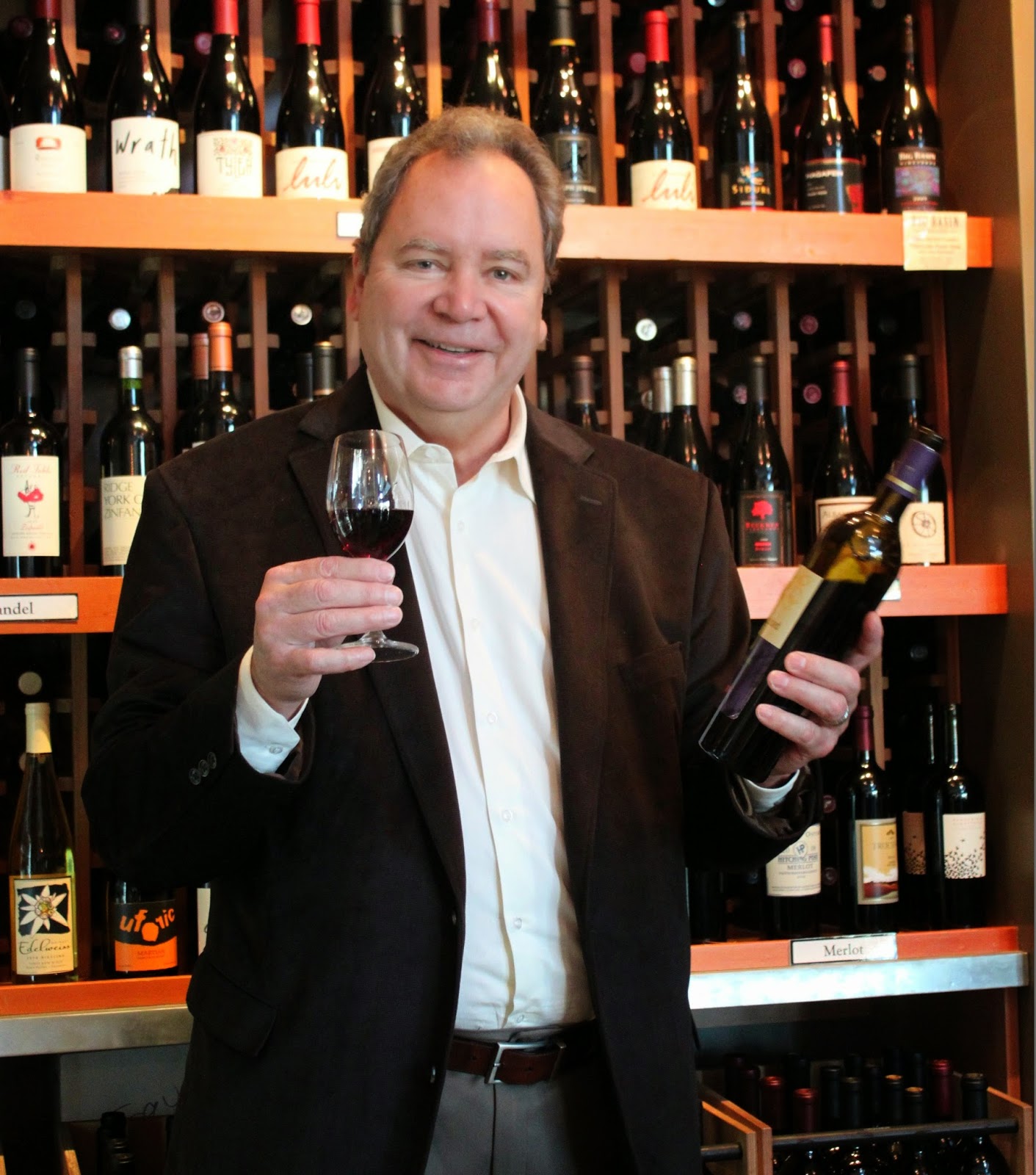