This week's show on Slow Living Radio is a true celebration of taking time, breathing deeply, enjoying our surrounds and company.  We begin with the oldest Japanese Gardens in the Western World,  nestled in Saratoga, California, where guests can, wander, learn Tai Chi to Water Colour painting, or enjoy a traditional tea ceremony. We then learn about some amazing recreational parks and activities run by Basecamp Hospitality.  Enjoy the show, then head on to your next slow living adventure. 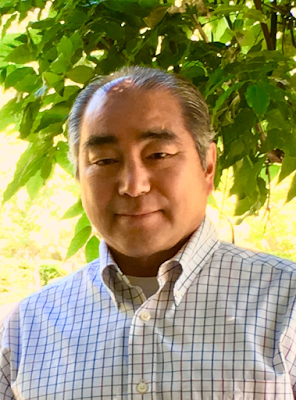 Shozo has been Executive Director since 2015. He is charged with leading a staff of nine full and part-time employees. His responsibilities include: managing the day-to-day operations, financial management, fundraising, marketing, and community relations.

Previous to working for the Hakone Foundation, Shozo worked at the Winchester Mystery House for 35 years.

Born in San Jose, raised in Saratoga, and now residing in Campbell, Shozo is a graduate of San Jose State University with a BS degree in Aeronautical Operations.

The idea for Hakone, which in recent years celebrated its centennial, was sparked in 1915 when philanthropists Oliver and Isabel Stine attended the Panama Pacific Exposition in San Francisco and fell in love with Japanese culture.

This inspired them that year purchase 15 acres of land in the foothills of the Santa Cruz Mountains, for the purpose of building their own Japanese garden and estate.

In 1916 Isabel acquired pieces of the Japan Pavilion from the Panama Pacific Expo for later usage.  In 1916 she (and her son John) explored many gardens in Japan, noting her favorite elements from each.

She worked with architect Shintani Tsunematsu and landscape architect Naoharu Aihara to build their Japanese style retreat, incorporating the Japan Pavilion pieces and ideas from her journey to Japan.

Major Charles Lee Tilden purchased the property in 1932 and operated Hakone as a private retreat. He hired Japanese-trained landscape gardener James Sasaki to make improvements to the gardens and build several additional structures such as a mon, upper pavilion, and wisteria arbor.

Maintained by the Hakone Foundation, Hakone Estate and Gardens is one of the oldest Japanese gardens in the Western Hemisphere. 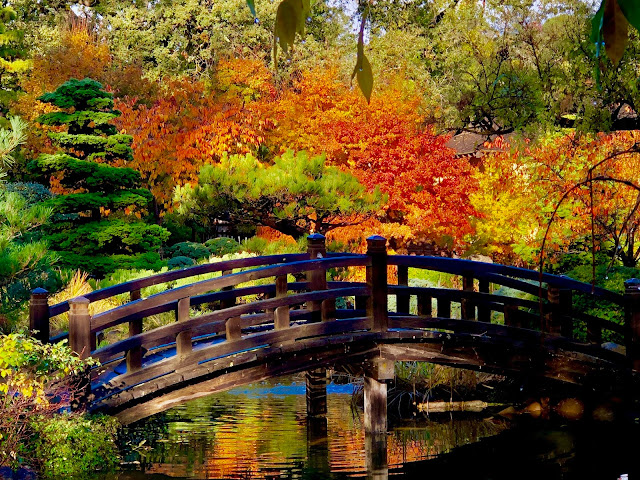 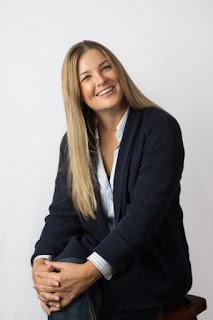 Throughout her 20 years at the company, Hollie has played an integral role in building brand and integrated marketing initiatives, utilizing digital, print, broadcast, and direct mail techniques. She believes this is key because while the park’s nature experience is timeless, communicating with a new generation of consumers requires the latest digital approaches.

Since joining the company in 1998, Hollie has worked in a variety of roles. Today she serves in the dual role of Director of Social Media and Online Reputation Management, as well as the Regional Marketing Coordinator for the company’s San Francisco Bay area. Her day-to-day responsibilities include developing and executing strategic social media and digital initiatives, analysing social media trends and their impact on the company brand, and tracking and driving the company’s online reputation.

When she began with Basecamp Hospitality, she coordinated and led more than 200 events for premier facilities in the portfolio, which attracted the attention of the executive team, who promoted her to run the Reservations Sales Department. There she built the client database to over 13,000, developing the marketing plan, leading onsite customer presentations, writing proposals, and negotiating customer event agreements. Helping to build the mobile catering division and grow the on- and off-site catering and special events business to more than 600 functions per year, Hollie continued to progress in the company, working her way to Director of Sales & Marketing, where she created and executed the strategic marketing and communications plan. Today she leverages all this experience to build client satisfaction and engage them in the brand.

A native of the Bay Area, Hollie holds a Bachelor of Arts degree in psychology from San Francisco State University. 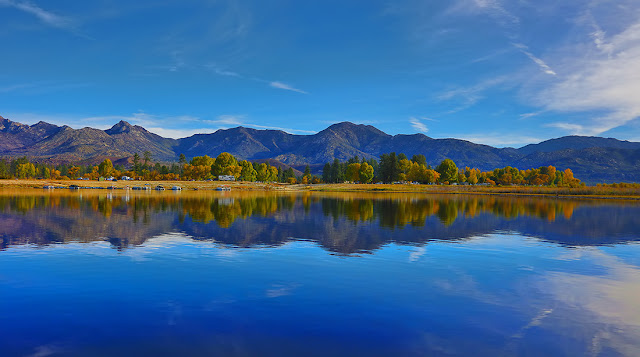