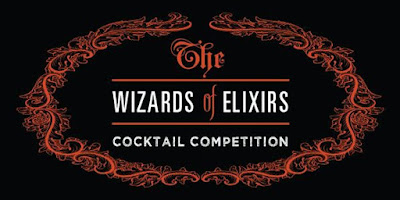 The Perfect Purée of Napa Valley and Charbay Distillery, with location host CIA at Copia, raised more than $10,000 for families affected by the fires in Napa, Sonoma, Mendocino and Lake Counties Monday night, Oct. 30, at their first annual Wizards of Elixirs Cocktail Competition.


Second place was awarded to Adam Welch of the Geyserville Gun Club Bar & Lounge for “The Shogun,” with third place going to Vincent Lundeen of Andaz Napa with “Monkey’s Breakfast.” (See full recipes below.)

“Response to the competition from attendees was overwhelmingly positive,” said Michele Lex, President & Chief Marketing Officer for The Perfect Purée. “The wildfires were devastating, but the display of compassion and resiliency of our North Bay community is inspiring to us all.”

Sixteen of wine country’s top bartenders vied for the People’s Choice Award at The Wizards of Elixirs, a friendly cocktail competition fashioned in walk-around style at the Culinary Institute of America’s Copia location in Napa. Attendees sampled the competing cocktails along with apps and light snacks prepared by the CIA then attended the Halloween costume dance after-party.

Proceeds from ticket and raffle sales totaling more than $10,000 will be distributed between four counties severely affected by the October fires, which killed 42 people and destroyed an estimated 7,000 homes and other buildings. 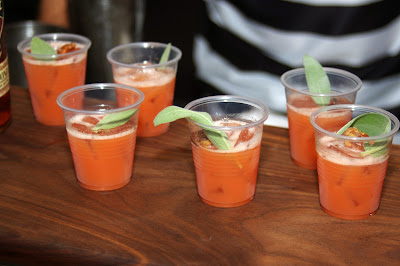 About The Perfect Purée of Napa Valley

The company’s line-up of fruit purées and specialties features more than 40 premium flavors, ranging from pantry staples such as raspberry, strawberry and banana to the exotic lychee, passion fruit and pink guava. All products contain no artificial additives, preservatives or sweeteners. The fruits are harvested at the peak of season, puréed and packed frozen to maintain optimal freshness, flavor and color no matter the season. As the leading U.S. producer of premium fruit purées, The Perfect Purée of Napa Valley is revered in restaurants, hotels, bars, bakeries and catering kitchens for the just-picked taste and unmatched consistency of its products.

All flavors can be frozen for up to 24 months from date of manufacture. When thawed, the purées and specialties last 7-10 days in the refrigerator, and blends for 21 days. 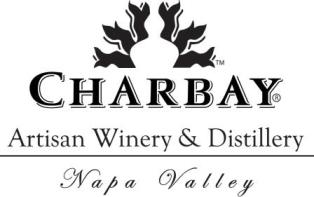 The Karakasevic family is one of the early pioneers of the modern American artisan distillery movement; they began distilling in California in 1983 with Alembic Pot Still Brandy and haven't stopped since. The line-up includes whiskeys distilled from bottle-ready beer, brandies distilled from Napa Valley grapes, vodkas flavored with 100% real fruit or tea and rum distilled from sugar cane syrup. Marko is Generation XIII to carry on the family's European heritage of fermenting and distilling. His 25-year apprenticeship covered every category of distilling.

Posted by Slow Living Radio at 3:27 PM No comments: 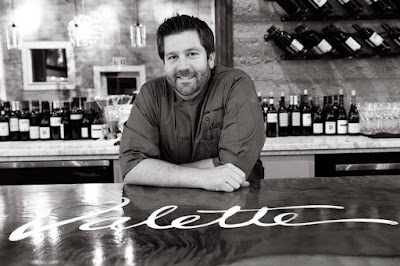 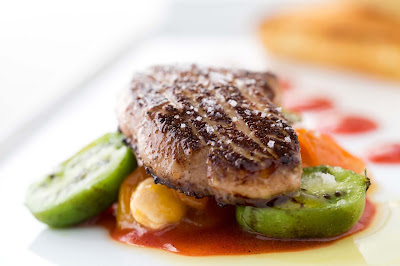 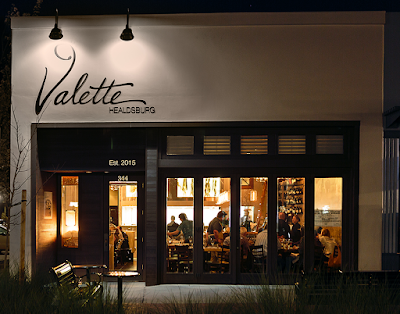 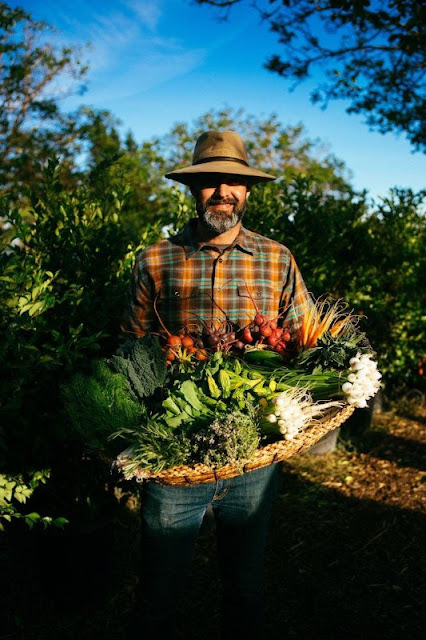 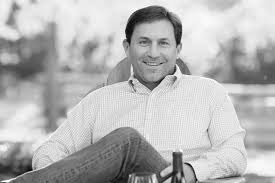 Posted by Slow Living Radio at 6:48 PM No comments: