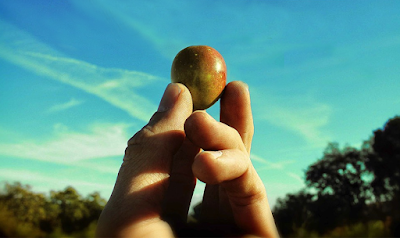 Don Landis of Don's Olives presents an all things Olive experience at Jacuzzi Family Vineyards in Sonoma, CA. All your senses will be stimulated! Savor unique Olives, taste delicious Olive oil and have Olive inspired food for snack. Feast your eyes on Olive art served up by ceramists, photographers and painters. Have your thirst for Olive knowledge quenched by Olive tree experts, notables from U.C.Davis and local folks. Enjoy fabulous Jacuzzi Family Vineyards wine...attendees can enjoy a special 15%  discount on wine (wine tasting fees apply) and Olive oil in The Olive Press and Jacuzzi Family Vineyards gift shops all weekend. Tour The Olive Press Olive oil mill, browse the gift shops and relax in the beautiful courtyard with Italian music in the air...its entertaining, delicious and fun. 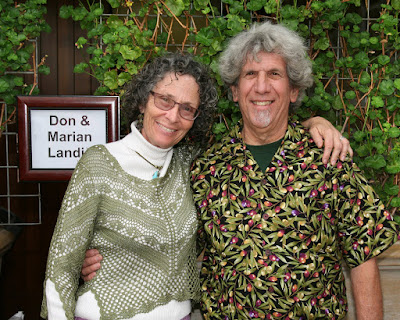 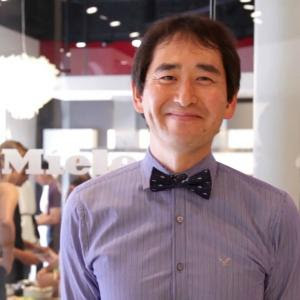 Kaz Matsune discovered his passion for cooking at a young age. Though he was born and raised in Western Japan, Kaz’s inspiration came from watching Graham Kerr cook on the famous TV show “Galloping Gourmet.” Kerr’s enthusiasm, lightheartedness and genuine appreciation for good food made a lasting impression on young Kaz.
In college Kaz studied graphic design and excelled in his field, even designing posters for major Hollywood movies but the kitchen still beckoned him. He continued to cook avidly and learn all he could about the world of food in his own kitchen. A friend over for dinner one night commented that Kaz applied the same artistry and attention to detail to his cooking as he did to his designs, and that’s when Kaz knew he would pursue his passion and become a chef.

Ever eager for a challenge, Kaz decided to tackle one of the most challenging and artful paths a chef can take: sushi. He spent years behind sushi bars, at first simply watching (“learning with his eyes”), then practicing tirelessly until he had mastered the skills and nuances. As a sushi chef, Kaz developed dishes for San Francisco's first organic Japanese restaurant, Minako, before moving on to Ozumo and then the famed Fort Mason restaurant Greens. In 2008 Kaz started teaching sushi classes for professional chefs, as well as private clients, and in 2012 Breakthrough Sushi was born - the first and only sustainable team building sushi company in the US.

Since then, Kaz has taught over 10,000 sushi lovers, held lessons at the Culinary Institute of America at Copia and led team building classes for some of the Bay Area’s top companies, including Google, Facebook, Oracle, Intel, Hewlett-Packard, Verizon and Citibank. He’s appeared in videos for Survey Monkey and Grammarly, as well as ad campaigns for Adobe and Eventbrite. Kaz’s writing is featured on Quora, The Wireless, Huffington Post, Slate and Apple News and he has published three books on sushi. The most recent, How I Became a Sushi Chef, is a memoir of his culinary journey.

TravelSquire.com, an online resource that provides unique, culture-rich content created by avid, world-explorers and global citizens for travelers planning their next trip, released its fifth annual Top 28 Destinations list. Jeff Greif, Founder and Editor in Chief of TravelSquire.com and the man behind The Travel Therapist (TTT) discusses the top 28 destinations including top cities in North America, locations for foodies, the lesser known spots and countries easy to get to from California. 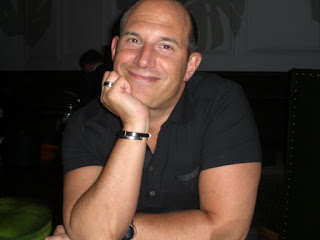 TravelSquire.com’s team of writers decide on the top destinations each year.  They have been to over 50 countries each, and continue to travel to new and familiar cities to experience the best each location has to offer to provide travelers with the most up to date information. Destinations are chosen based on new openings of hotels, attractions, and events that may warrant traveling to these destinations in the following year.