Slow Living Radio welcomes Justin Williams, General Manager of Thomas Keller's Yountville Bouchon Bistro.  We discover what delights are to unfold for Autumn on the menu, some interesting history with the Thomas Keller Restaurant Group, and a sampling of exciting upcoming events. 
The first of three Bouchon properties within the Thomas Keller Restaurant Group, Bouchon opened in 1998, just four years after The French Laundry. The restaurant offers French bistro fare and has received numerous accolades from both the culinary community and national press, including a one-star rating from Michelin Guide San Francisco and being included in the San Francisco Chronicle’s “Top 100 Bay Area Restaurants” since 2000.


With more than 10 years of culinary experience, Justin’s comprehensive understanding of the kitchen and the dining room bring a unique point of view to Bouchon Bistro.  He has been working  in restaurants since 1995, notably cooking at Rocco DiSpirito’s Union Pacific and Rocco’s 22nd Street in New York City, and joined Bouchon Yountville as a Chef de Partie in 2002.


Justin holds a degree in Culinary Arts from The Culinary Institute of America at Hyde Park.  He developed valuable management and service skills working at Il Fornaio in Sacramento, Roseville and Burlingame, Calif.  Justin rejoined Bouchon in 2010, gaining invaluable insights into every level of the service team, which he currently oversees, along with daily operations and staffing for both the Bistro and sibling Bouchon Bakery. 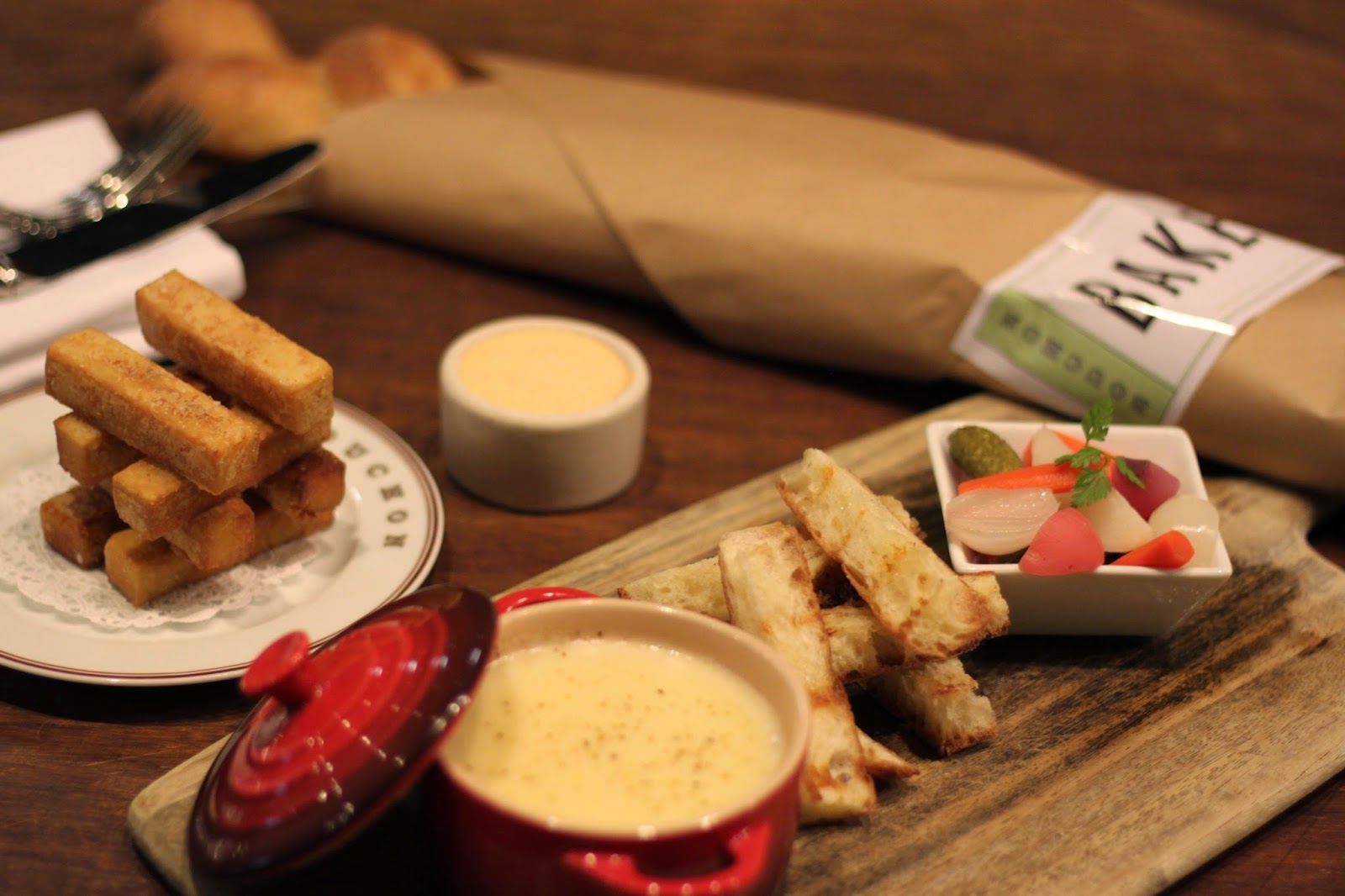 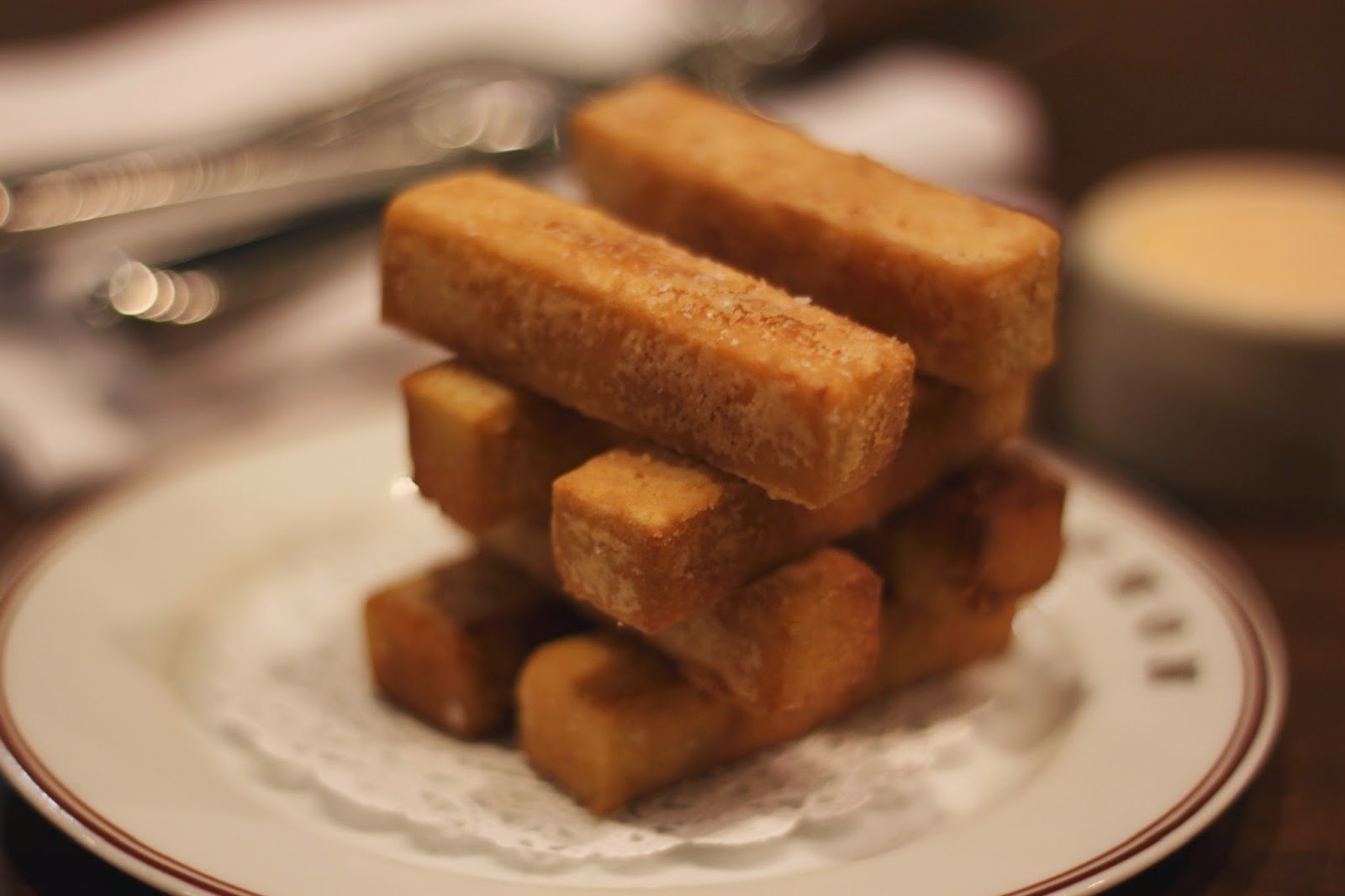