Caring for our health is the topic of tonight's show, and our guests are both involved in helping us achieve that.  First, we welcome Maureen Ternus, of the Nutrition and Research Foundation of the Tree Nut council, NREF, to talk about the role of nuts for our health.

And ex-French Laundry chef, Walter Abrams, tells us his story and new creation, the Hero Bar and Apicius Nutrition, which is storming America! 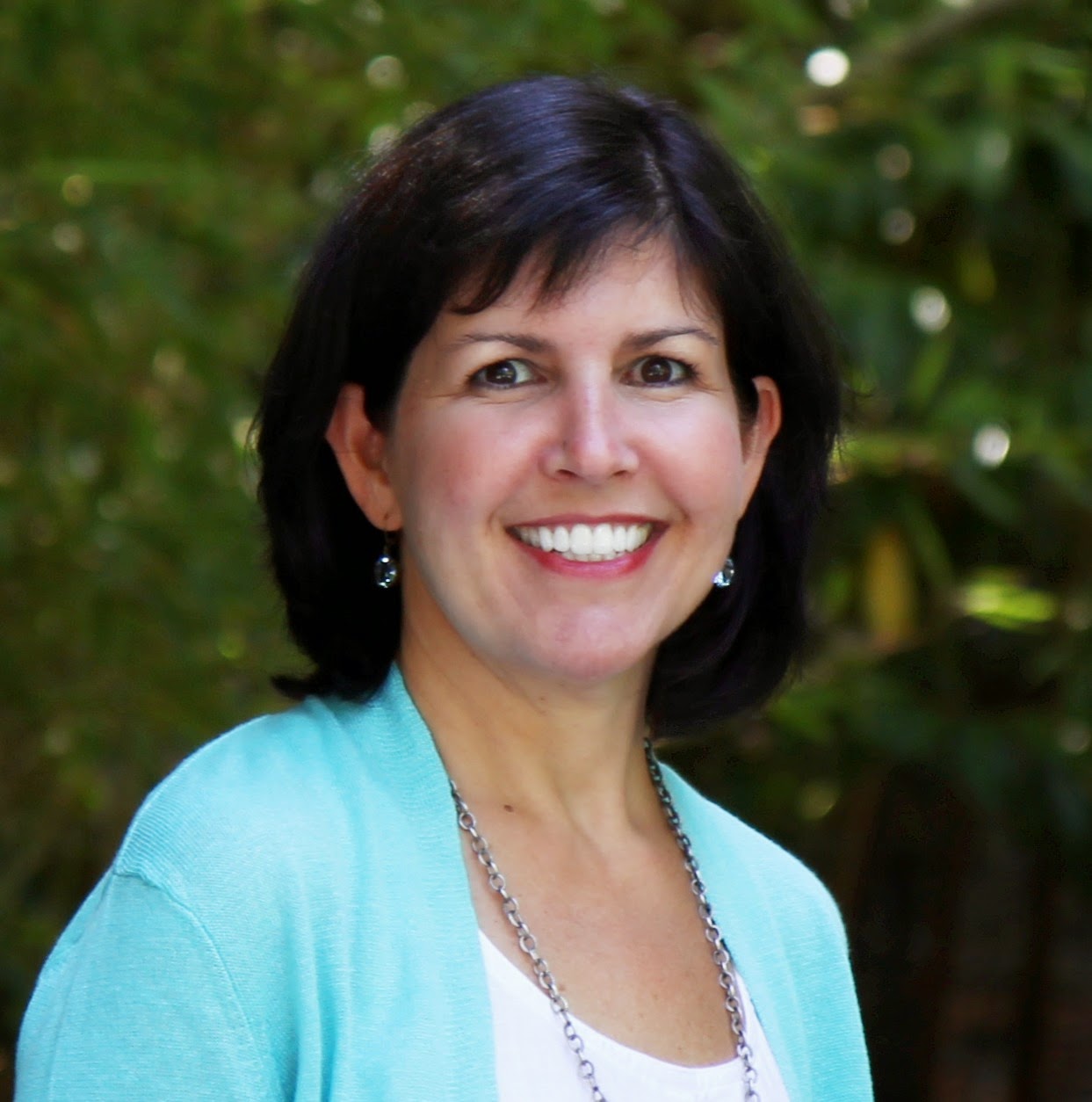 Maureen Ternus is a registered dietitian and the Executive Director of the INC Nutrition Research & Education Foundation. She is the author of “The Everything Vitamins Book” and has written for a number of magazines and nutrition publications.  She currently edits Networking News, a newsletter of the Academy of Nutrition and Dietetics. 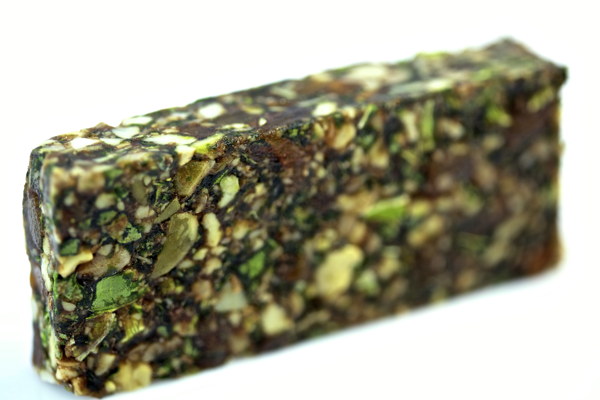 Our Mission is to bring awareness to our communities about additives and preservatives that consume most packaged foods today. While supporting charities and agriculture we aim to be an innovator in preservative and additive free packaged food products.


Born in the USA and raised in Colombia, Chef Walter Abrams has been in the food industry for two decades. Chef Walter worked in some of Palm Beach’s finest restaurants, including renowned Chef Daniel Boulud’s Café Boulud. In 2004 he joined Thomas Keller at The French Laundry in Napa Valley, California, where he spent seven years. Annual scholarships recognizing Abrams’ dedication to his craft allowed him to work in some of Europe’s most prestigious kitchens, including Le Cinq at the Georges V Four Seasons Hotel and Gilles Verot in Paris; St. John in London; and England’s The Fat Duck. In honor of his accomplishments, Florida Culinary Institute awarded Abrams with the 2006 Alumni of the Year Award. In 2011, Abrams worked as Chef de Cuisine with Mark Sullivan at San Francisco’s Spruce Restaurant. A year later, Abrams moved to Philadelphia to join Le Bec Fin as the Executive Chef. Chef Walter has always strived for an active and nutritious lifestyle, and so, in the fall of 2013, he founded Apicius Nutrition and launched Hero. Chef Walter oversees Apicius Nutrition Headquarters in Napa Valley. This is where Hero all natural whole food bars are hand made using the highest possible standards in food manufacturing.
Posted by Epicure Traveler at 11:33 AM 1 comment:


A chef of many talents, Chef Ken Frank of the acclaimed La Toque in Napa, will be our guest this evening to talk about his recent trip to the home of White Truffles, and cooking at the Fiera del Tartufo Bianco D’Alba. We'll hear about recent trips to Barcelona, Florence, Rome and future travels from London to Copenhagen with O’Shaugnessy winery in June.


We'll also hear what it takes to get the Grand Award from Wine Spectator, one of only 74 in the world.


Food trends are always on our mind ……and we'll talk with Ken about some of theses -  using the whole beast, more interesting use of vegetables - such as curing, fermenting, and pickling, and the grand quest for umami.
Tune in, pour a glass of wine and sit back for an entertaining hour of all things culinary! 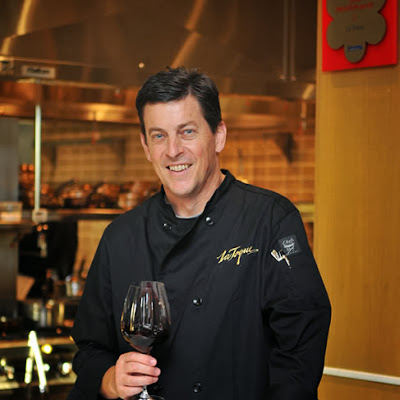 Frank’s love of French cooking began when his father moved the family from California to Yvoire, France. Frank chose to remain in France and began his culinary career as a dishwasher. After returning to California and refining his skills, Frank first achieved national acclaim at age 21 at the Los Angeles restaurant La Guillotine. In 1979, he opened the first La Toque on the Sunset Strip.  After a 14-year run, Frank sold the restaurant and in 1995 to open the award-winning Fenix at the Argyle.


In 1998, the second incarnation of La Toque made its debut in Rutherford, California at The Rancho Caymus Inn. La Toque was awarded a Michelin Star in 2007, the first year the organization published a San Francisco Bay Area guide. 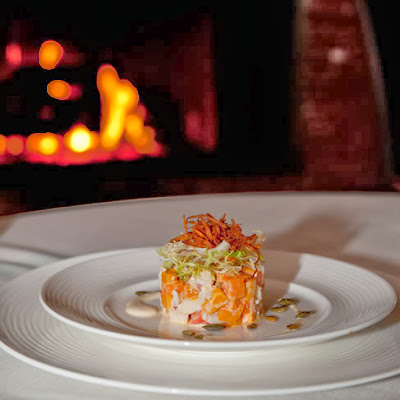 In 2008, Frank moved the restaurant to The Westin Verasa Napa.  La Toque has continued to be well-received by the nation’s top critics and reviewers.  In 2008, La Toque earned a three-star review from the San Francisco Chronicle’s Michael Bauer and in October 2009 was honored again with a Michelin Star, which it still retains today. 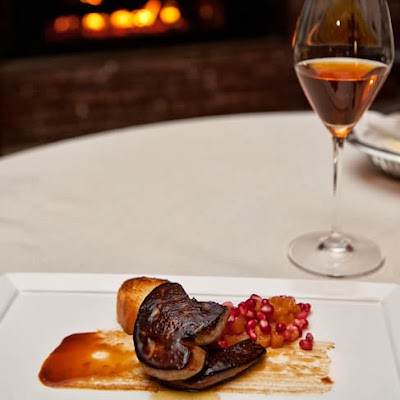 For more information on Ken's truffle menu go to http://www.latoque.com/truffle.html, and for the Truffle Festival he hosts each year at http://napatrufflefestival.com/