Few industries see as many husband and wife teams, or family members, working side by side or in unison, as the wine industry.  Our guests this evening, are one such example. Both consultants, one as a winemaker, the other an educator and writer, are wine zealots and share a common passion for the juice of the grape. 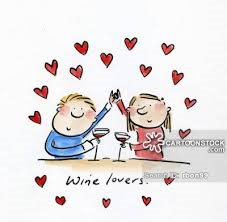 Hear their story of finding their soul mates, and their own personal expressions of the beverage we love to love. 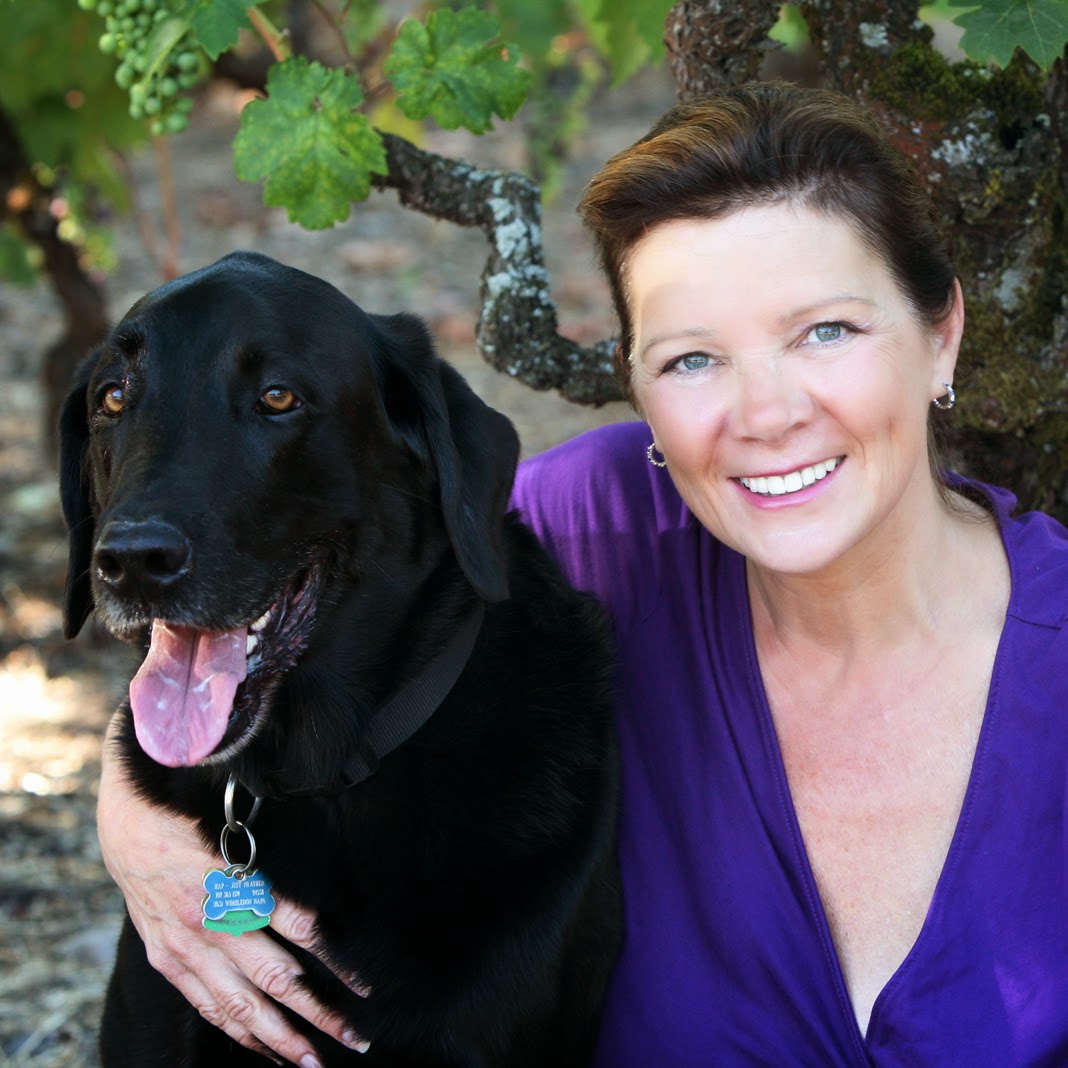 After a successful career as a graphic designer and entrepreneur, Kari’s desire to begin a career as a winemaker lured her from Chicago to the Bay area and eventually to Napa Valley. She was determined to make the transition from designing wine labels and drinking great wine to her ultimate goal of making wine.


With the purchase of half a ton of grapes and a book on winemaking, she embarked on a whole new adventure.  While experimenting with winemaking at home, she began working with some of California’s great winemakers and also managed to put herself through enology school. She spent six years working with vintner-consultant, Celia Welch, who is responsible for some of Napa Valley’s most impressive wines: Scarecrow, Lindstrom, Hollywood & Vine, Keever, Kelly Fleming, Jim Barbour and Celia’s brand, Corra.


Kari describes herself as a hands-on winemaker and has expertise in all aspects of the process from vineyard to bottle. Her style is all about rolling up her sleeves and staying intimately involved with every step of the intricate process, from vineyard sourcing and hands-on berry sorting to the myriad details of winemaking, sensory analysis and the infinitely nuanced art and science of blending. If you don’t find her tasting barrel samples in the winery, she is probably out kicking the dirt in a vineyard.


Kari is a rising star and believes her success is a combination of dedication, hard work, talent and working with great people. Kari puts it best when she says, “As I look back on a career that has included several highly regarded cult wines, making really good wine is definitely a team sport, and I’ve been on some fantastic teams.”

"Certified Master of the Obvious"
Wine Consultant and Educator

With decades of experience in the food and wine business, Jeff Prather shares his wealth of knowledge through engaging, and often amusing, wine content for the website and wine shop. Having been an actor in his earlier years, Jeff is a natural as one of our entertaining tasting class instructors.
After opening the Culinary Institute of America in Napa Valley in 1995 as the Restaurant Director and Cellar Master, Jeff served as Director of Wine Education at Shafer Vineyards, Flora Springs Winery, as well as the historic Beaulieu Vineyard. After serving as Senior Wine Merchant for the original Wine.com with Peter Granoff and Bo Thompson, Jeff was the managing Director of Azalea Springs Winery. 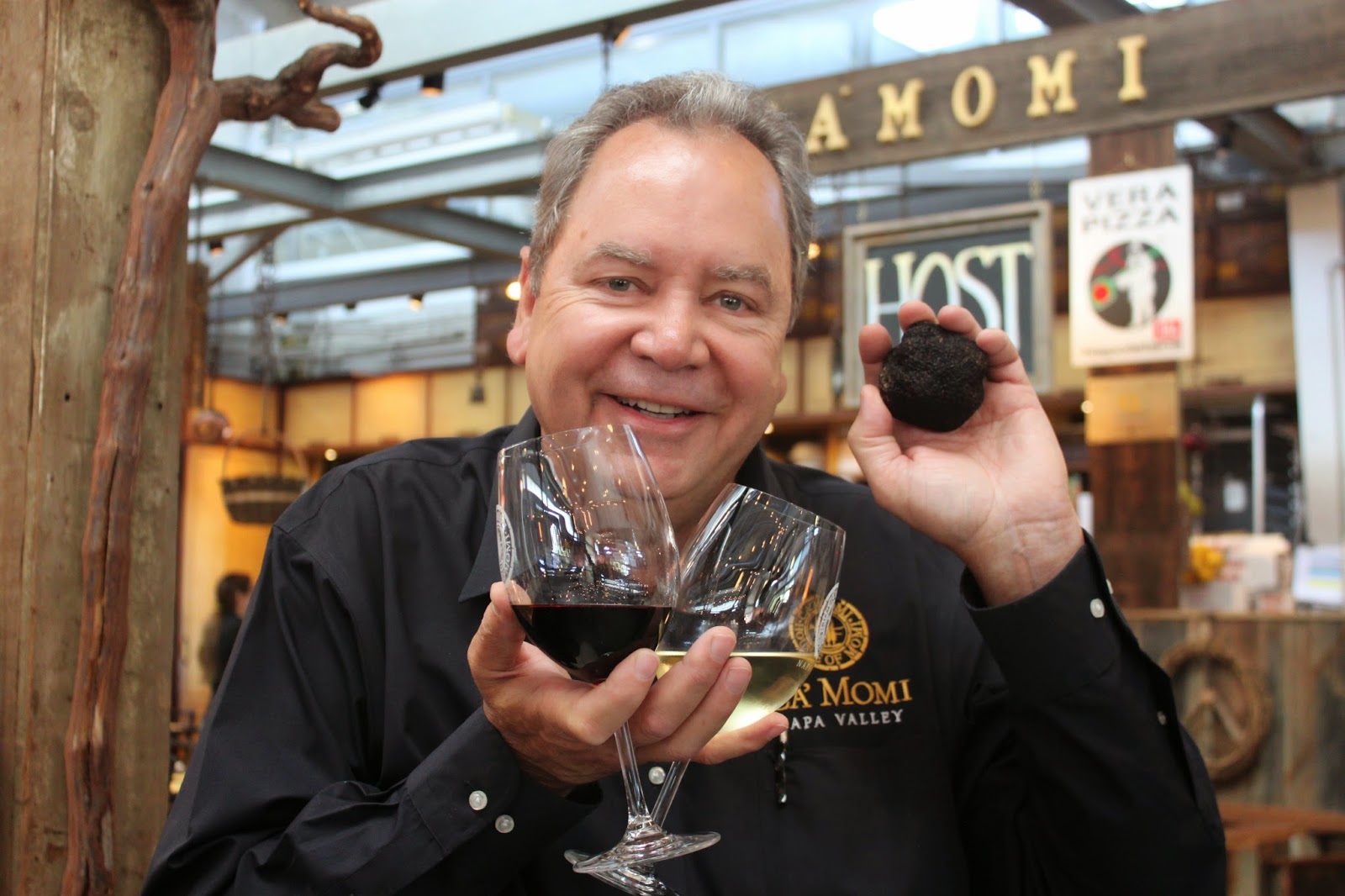 Jeff became known for his decade of work as Wine Director for Ray’s Boathouse in Seattle which merited him several awards, including four James Beard Award nominations, Restaurant Hospitality Magazine’s Best American Wine List, Wine Spectator’s Best of Award of Excellence, and Restaurant Wine Magazine’s Wine Marketer of the Year nominee.
Jeff judges at wine competitions and is a frequent speaker and guest sommelier at national wine events. As a writer, he has been published in several magazines, was a correspondent for the Microsoft Online Network (MSN), a contributor to Oz Clark’s Microsoft Wine Guide CD-ROM and is co-author of the book “Northwest Wines.” 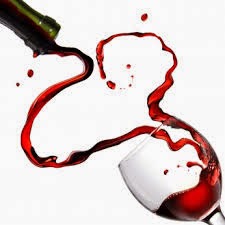 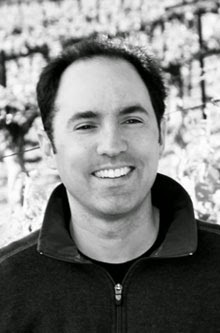 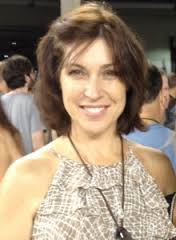