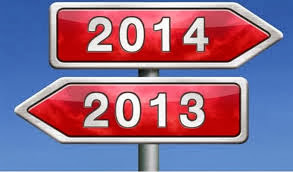 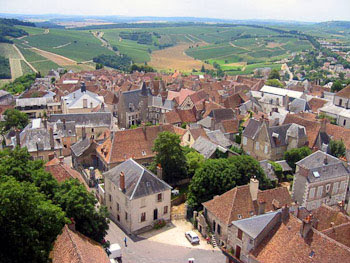 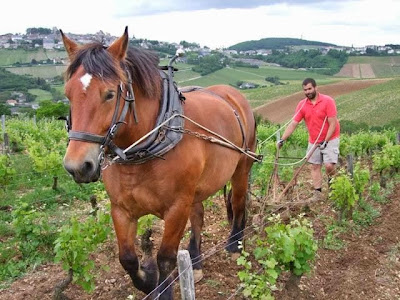 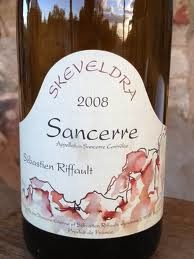 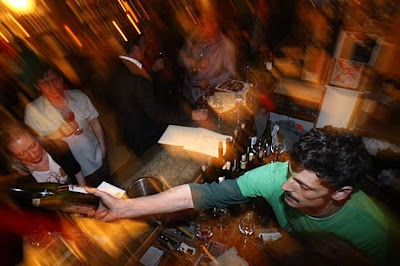 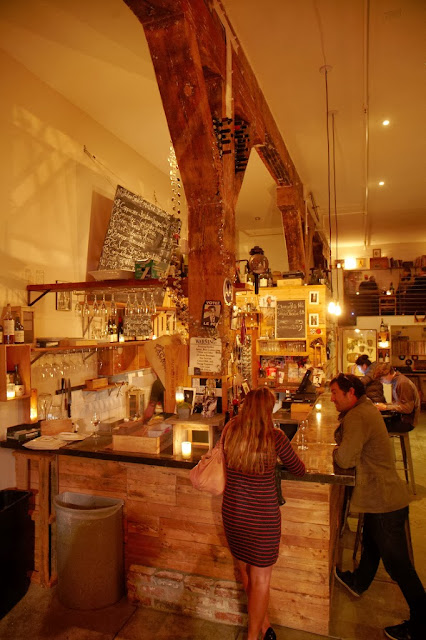 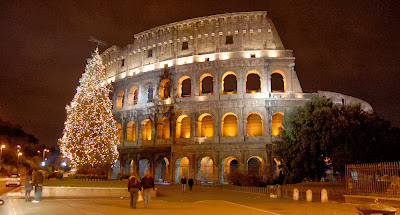 What better way to celebrate the holiday season, Christmas and ringing in the New Year than doing it "Italian-style".  Tonight's guests, Dario DeConti and Jeff Prather will help us do just that with a taste of Christmas in Italy, some great Italian wine choices for Christmas and entertaining, and some forecasts of what's in store for the New Year.  Dario, Italian Pizzaola and Winemaker, and owner of Napa's Ca' Momi Enotica and Winery, and Jeff Prather, creator of the stunning Italian wine list for Ca' Momi, are our guests and will delight you with their tales and entertaining style!  Sit back, raise your glass of Italian vino and join us! 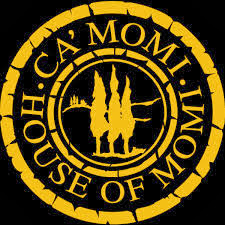 Dario De Conti was raised on his family’s farm in Veneto, Italy, where he funded his winemaking studies by making pizza at the local pizzeria. Dario eventually brought both these skills to Napa Valley, where he partnered with Valentina Guolo-Migotto and Stefano Migotto to create Ca’ Momi Winery in 2006, followed by Ca’ Momi Enoteca in 2010. As both winemaker and chef, he has a very hands-on approach as owner of Ca’ Momi Winery and Ca' Momi Enoteca: You will often find him at tasting events pouring Ca’ Momi wines, or in the kitchen prepping dough for his next pizza masterpiece. As the voice of Ca’ Momi, you’ll often find Dario on radio and television stations and in local and national publications.


When Ca' Momi expanded their space at the Oxbow Public Market in January 2013 and opened their Enoteca Wine Bar and Cafe, Jeff was asked to take on the role of Wine Ambassador. In that role he developed the expanded wine list with owner Dario De Conti as well as launching the extensive draft beer program. In addition to overseeing the bar and beverage service for the restaurant, Jeff also pitches in at the winery, helping with the marketing efforts and staffing outside tasting events. 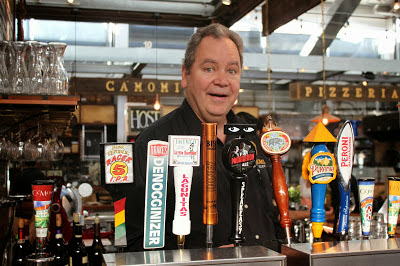 Jeff began his diverse wine and food career over a quarter century ago working as a retailer, distributor salesman, and most notably as Wine Director for Ray’s Boathouse in Seattle, and Cellar Master and Restaurant Director for the Culinary Intitute of America’s west coast Campus at Greystone in Napa Valley.  Jeff received four James Beard Award nominations for his work at Ray’s Boathouse. Jeff has also served as Wine Education Director for Shafer Vineyards, Flora Springs Winery, and Beaulieu Vineyards. He also worked as a Wine Buyer and Writer for Ferry Plaza Wine Merchant in San Francisco and Oxbow Wine Merchant in Napa.  He is a freelance writer published in several magazines and co-author of the book “Northwest Wines.” 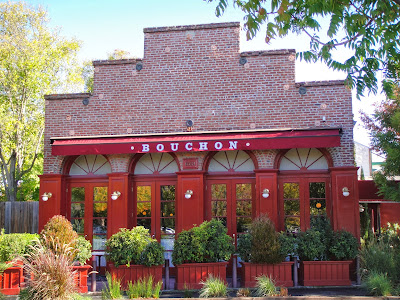 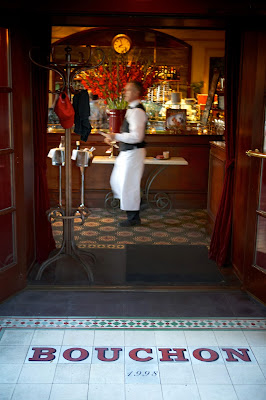 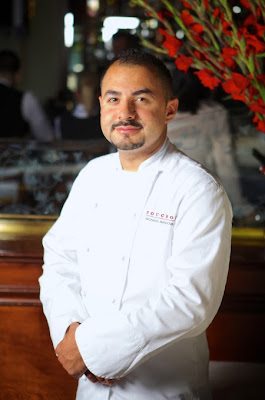 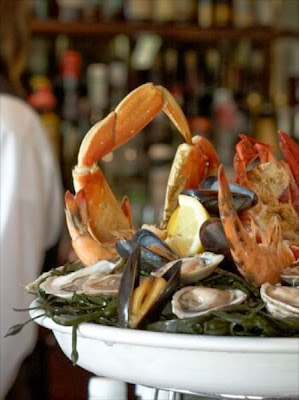 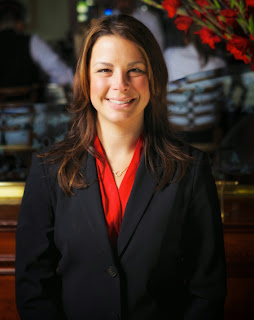 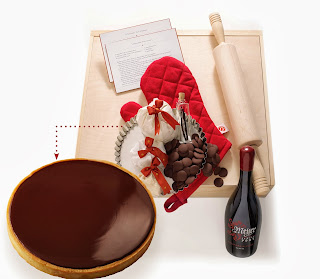 This year is the launch of Bouchon’s holiday gifts exclusively available at Finesse, The Store and online at www.store.TKRG.com.  We particularly love Chef Keller’s Chocolate Tart Gift Set, as it contains the same recipe served at the Bistro, packaged perfectly with everything you need to enjoy and serve it at home this holiday season.  The specific product link can be found at http://store.tkrg.com/collections/holiday-gifts/products/copy-of-bouchon-chocolate-tart-and-port-wine-experience
Posted by Epicure Traveler at 3:44 PM 1 comment: