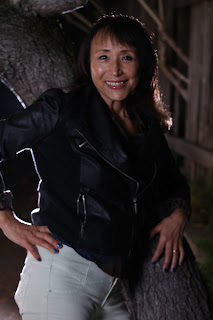 Entrepreneur for 30+ years in the food world as a bestselling author, chef and creator of delicious, decadent, healthful plant-based food, Miyoko Schinner is dedicated to pleasing the omnivore’s palate in all of us. She refuses to give up on those who haven’t made the switch to plant-based foods and continues to offer progress through the senses, not just the intellect, using diverse avenues. These have included a restaurant and natural food company that distributed products nationwide and supplied cookies and pastries to United Airlines.


Inspiring the general public through her 5 cookbooks, including the best-selling and “groundbreaking” Artisan Vegan Cheese and The Homemade Vegan Pantry—the Art of Making Your Own Staples, published in June 2015, Schinner also recognizes that not everyone will take up the cause in their own kitchens. To answer this call, in 2014, she launched Miyoko’s Kitchen, which set out to redefine the category of “cheese” with its unctuous, decadent, delicious flavors of handcrafted cheeses made from nuts. Miyoko’s Kitchen currently sells nationwide to thousands of stores, and exports to Australia and Hong Kong.


No stranger to public speaking or media attention, Schinner also co-hosts the national cooking show Vegan Mashup, presents live at major events around the country, and is frequently featured in national and local media. 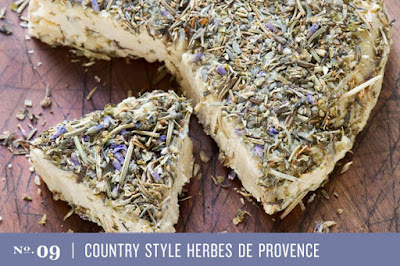 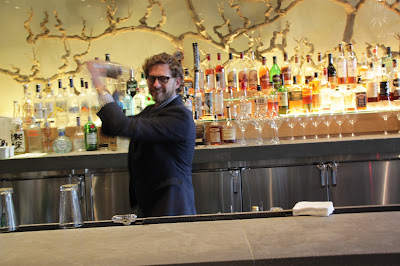 In July 2010, mentored by Michael Galyen, whom he had previously worked at two other restaurants, he took the Beverage Director title at Iron Chef Masaharu Morimoto’s Napa restaurant. And, in 2012 he received the tittle of Corporate Beverage Director for the Morimoto Restaurant Group.

Since then Eduardo has been involved in multiple Morimoto restaurants including Mexico City, Maui and Orlando and is currently working with new restaurant projects with chef developing the beverage program. Aside from creating and running the beverage programs Eduardo has developed a couple wines under the Morimoto label. He is also a Sake Ambassador, and hosts a monthly live stream on toutsuite.com under ‘Sake Drinker and Friends’.