Slow Living Radio comes to you from Matter of Taste, Robert Parker's Wine Advocate premier wine event in San Francisco.  We enjoy a conversation with Reviewer and Rhone Specialist, Jeb Dunnuck, followed by Ben Coles of Man O' War Vineyards on New Zealand's Waihaki island, Andy Smith of DuMol Winery and Joe Nielsen of Donelan Wines, both in the Russian River, California. But first, we welcome Kimberly Charles, Founder of Charles Communications Associates, and the organizers of the event. 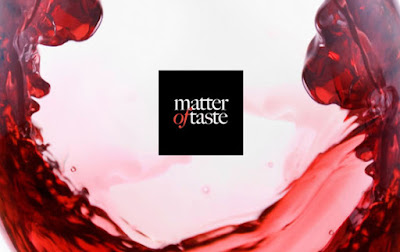 Matter of Taste is a no-holds-barred walkabout wine tasting experience built around sought-after, iconic wines and the most talented winemakers in the world. 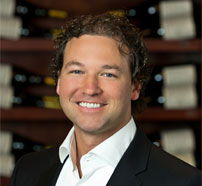 An aerospace engineer by training, Jeb Dunnuck grew up on a farm in rural Indiana where whole milk was the beverage of choice and wine was hard to come by. It wasn't until 1996, when living abroad and traveling through Europe, that he became interested in fine wine.
Moving to upstate New York in 1999 to work for Lockheed Martin, and later to Colorado in 2001 to work for Ball Aerospace, he traveled extensively throughout the wine regions of Europe and the United States, where he quickly developed a passion for the wines of the Rhône valley and the Rhone Ranger Movement in California and Washington. To gain a better understanding of the business side of the wine industry, he took a temporary wine retail position in 2006.
Jeb launched the "The Rhône Report" publication and website in 2008 and began releasing a quarterly newsletter reviewing Rhône variety wines from around the world. Completely independent and including coverage on wines from France, Spain, Australia, and both California and Washington in the United States, the publication continued to gain in popularity and subscribers, and by 2013, was read in over 24 counties and seen as one of the leading authorities on Rhône variety wines. 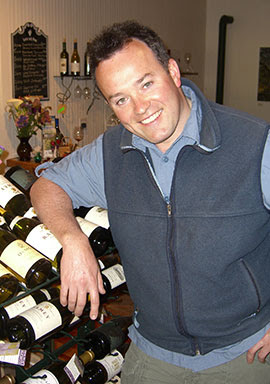 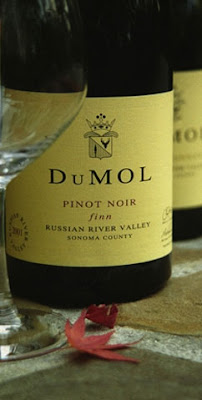 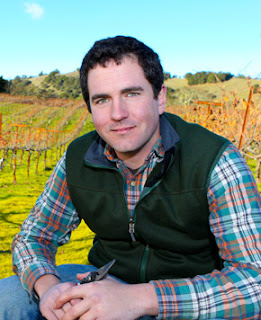 Joe Nielsen got his start in winemaking not in the California fields or a university greenhouse, but in the backyard of his parent’s Michigan home. A young entrant into college, Joe was studying pre-med at Michigan State when a friend suggested he consider a future in winemaking. After pouring over English-translated books on French viticulture, the 18-year-old cleared an acre of his parent’s backyard and set to work planting his own vineyard.
Never looking back, Joe completed the Michigan State winemaking program at an accelerated rate and received a Bachelor of Science in Horticulture, after which he spent a year with a Michigan winery before pursuing his winemaking dreams in California. As a self-proclaimed “cellar rat,”” Joe spent the next few years learning every aspect of the winemaking business with a Napa Valley producer before joining Donelan Winemaker Tyler Thomas in 2009 to hone his craft with terroir-driven wines.
At Donelan Family Wines, you’ll find Joe with his hands in all aspect of the winemaking process, from analyzing wine samples in the lab to managing the racking and bottling of the cellar. Abandoning traditional recipes and relying on the unique characteristics of the fruit, he explores the inimitable combinations created through the interaction of vine and Sonoma County’s unique environment.
Joe’s inherent desire for hands-on learning keeps him involved in local wine tasting groups and keeps his passport full of stamps from some of the world’s best wine regions. He lives in Sonoma Valley with his wife and spends his free time staying active outdoors and entertaining his passion for gardening.