This week, Slow Living Radio heads into the hills to discover two very different wineries - one housed in a bold and ambitious and authentically-styled, 13th century, Tuscan castle and winery, The Castello de Amorosa, which sits proudly in the hills between St Helena and Calistoga. The other a more rustic boutique winery, Smith Madrone, nestles in the heights of Spring Mountains. 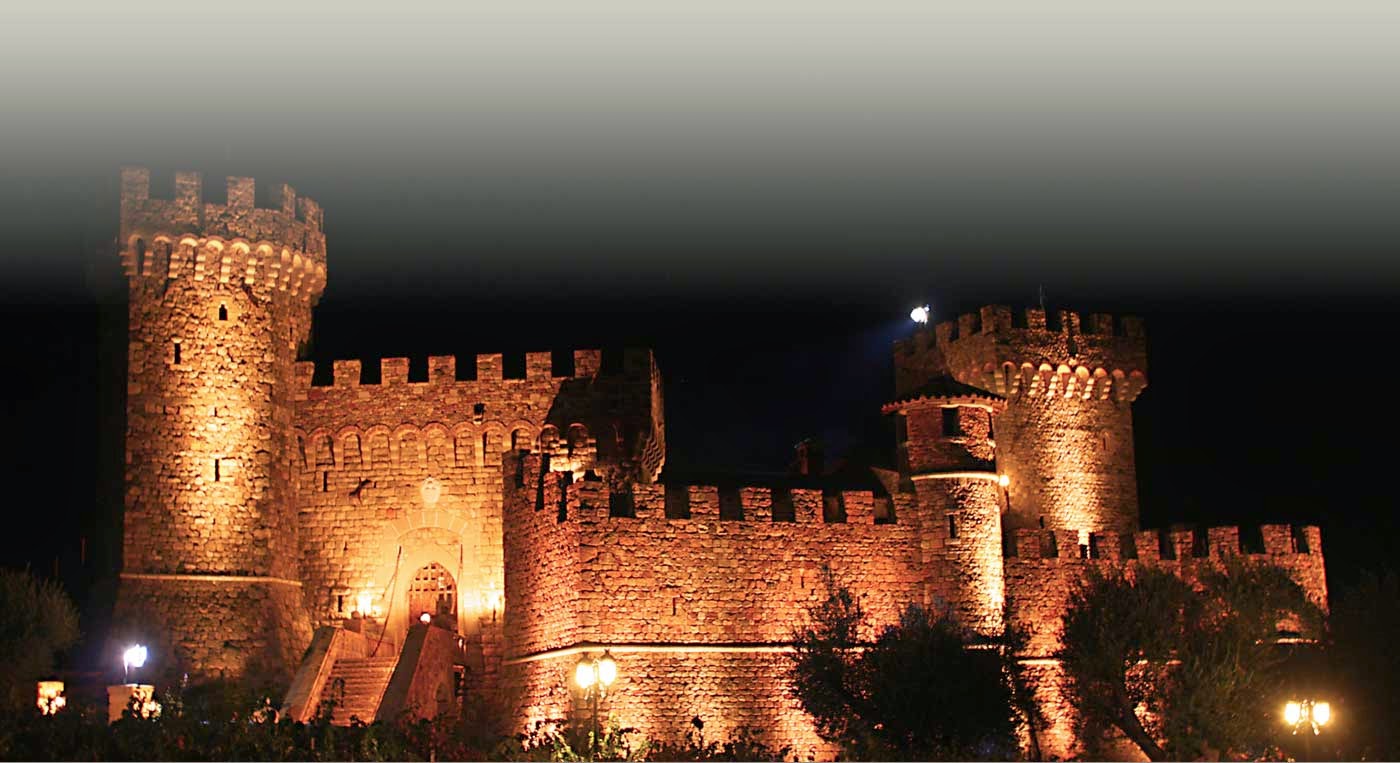 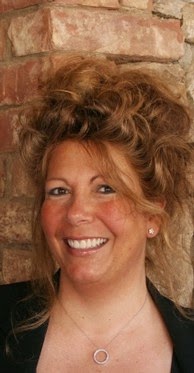 "When I first came to Castello in May 2008, I watched a video, as many of you may have, made by Dario Sattui. In this video Dario spoke of Castello di Amorosa’s Italian style wines hand-crafted specifically to pair with food. He referred to his trips to Italy, to a time and place when the simplicity of sharing an unhurried afternoon of delicious food and wine with family and friends outweighed the importance of anything else. I come from a large Italian family and Dario’s words evoked images and memories of Sunday afternoon’s at Nonna’s house and the heady aromatics of the food and always, the presence of wine. Ultimately, this inspired the food and wine program, Castello di Amorosa’s Royal Pairing. With Dario and Georg on-board, the food and wine pairing experience was created. It is a perfect way not only to showcase the castle, but to bring this amazing portfolio of award-winning wines to center-stage." 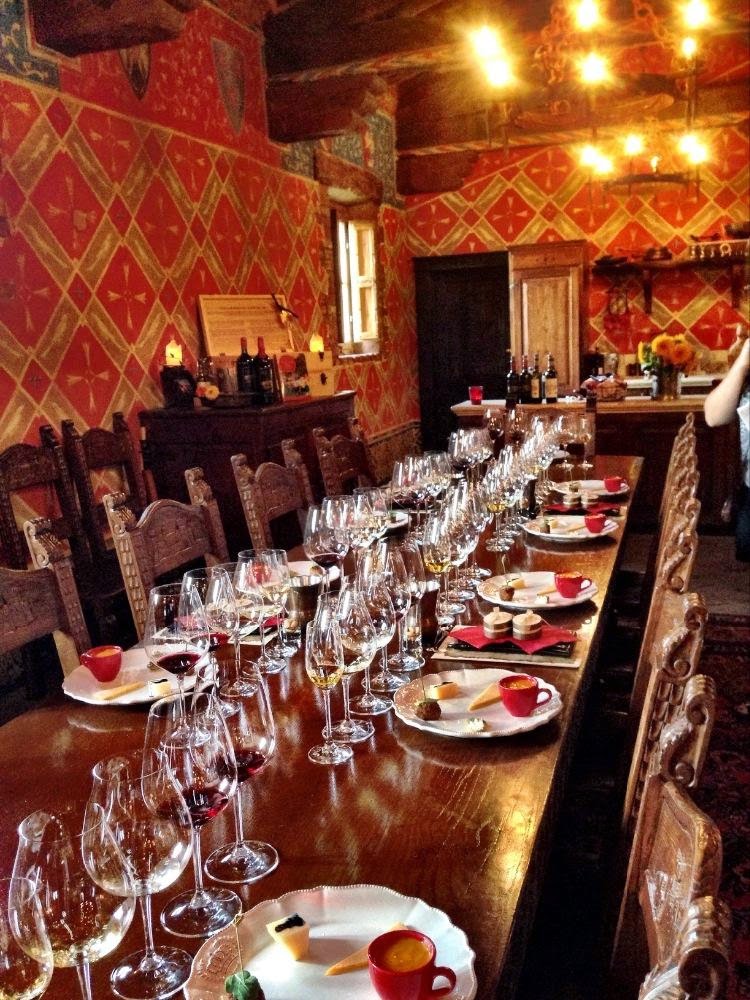 The Royal Food and Wine Pairing

An interactive and educational program designed to enhance visitor’s enjoyment of Castello's wine in a lively tour and tasting experience. After touring the castle and winery, guests are secreted away to the elegantly appointed Royal Apartment overlooking the picturesque northern end of Napa Valley. Then Mary Davideck, gives an educational tour of the property followed by a luxurious tasting in a private tasting salon, the Royal Apartment. Here guests will savor many of Castello di Amorosa’s award-winning wines including reserve selections, La Castellana and Il Barone, paired with delicious savory bites. 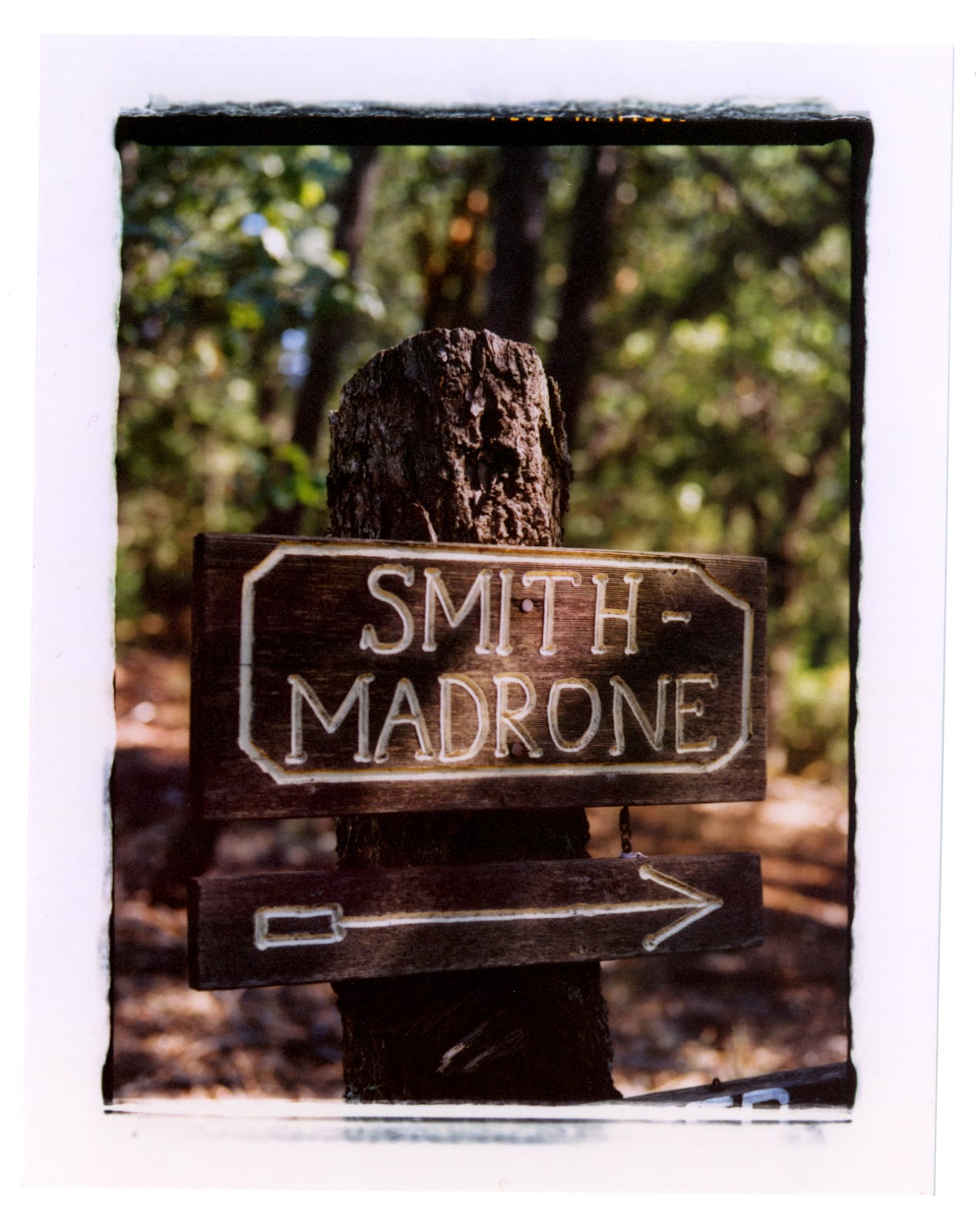 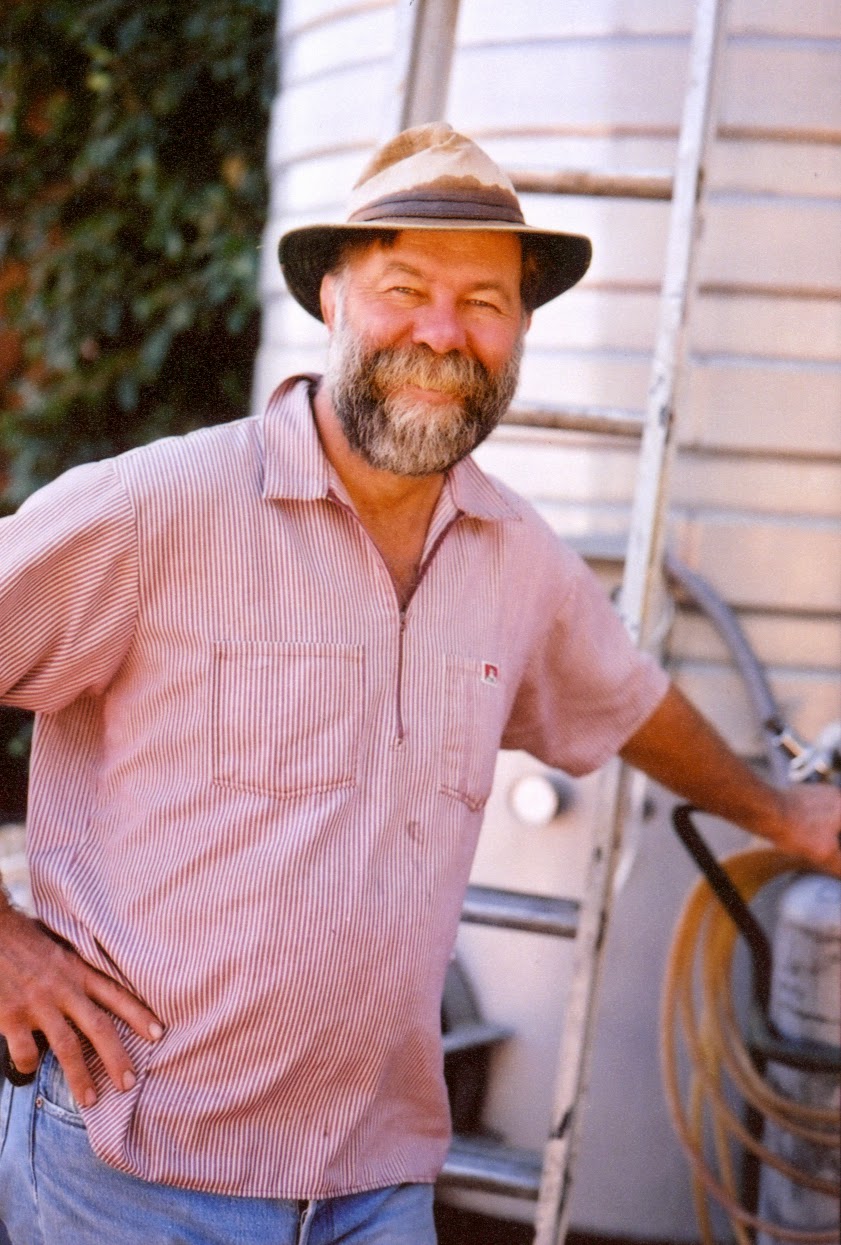 
In May 1971, with a partnership of family and friends, Stuart Smith bought the ‘terroir’ which today is Smith-Madrone Vineyards & winery. He was 22 years old and had just received his B.A. in Economics from UC Berkeley and was taking classes towards his Master’s in Viticulture at UC Davis. In trying to find land to plant vineyard in the Napa Valley, through a family friend he explored a forest on the remotest and highest part of Spring Mountain and discovered that the land had been a vineyard in the 1880s and in fact had been part of the wagon trail route between Napa and Santa Rosa. Today he is respected for his expertise and leadership as a mountain vineyardist. 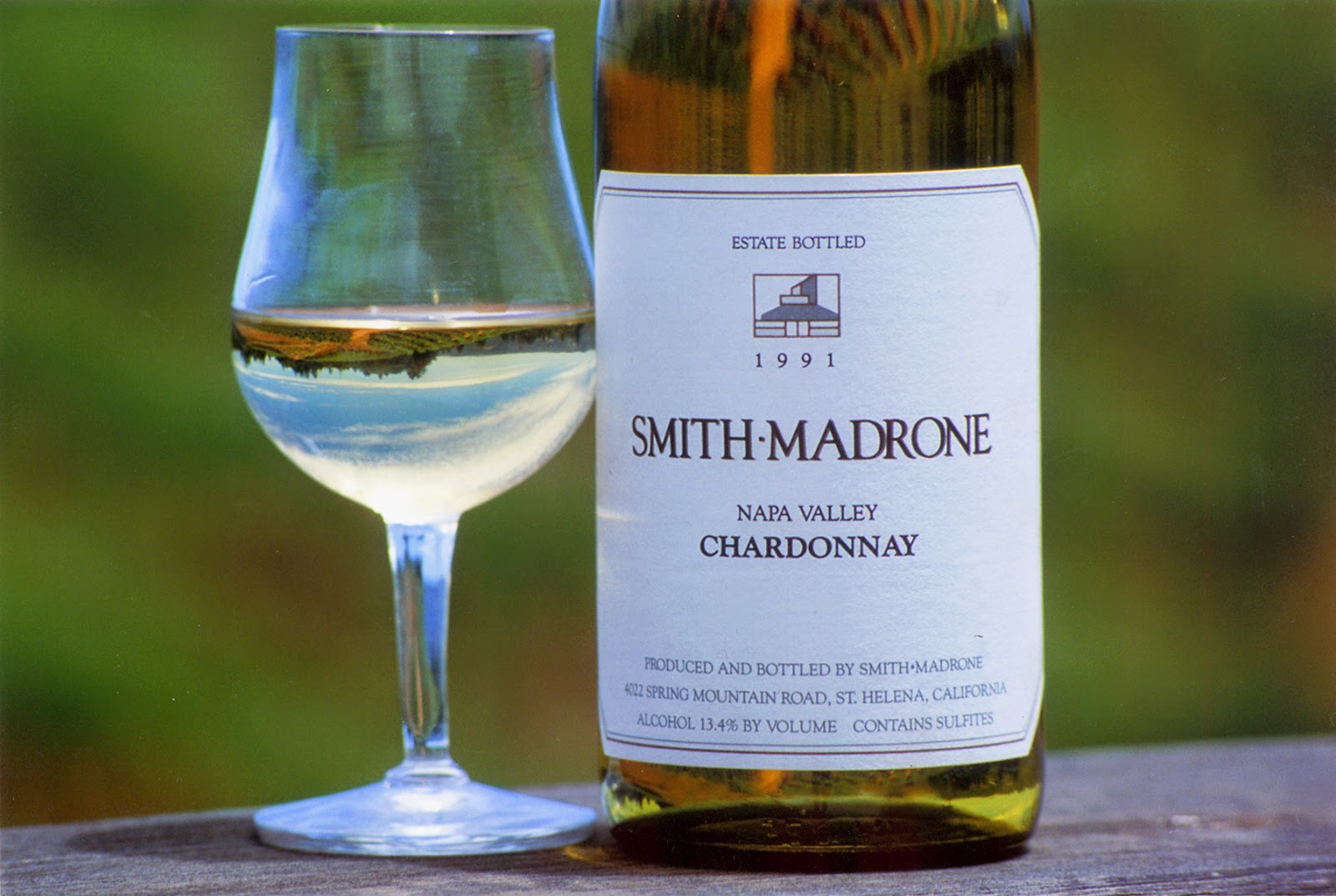 Stuart was born and raised in Santa Monica.  While pursuing his master’s at UC Davis, Stuart was the first teaching assistant for wine industry pioneers Maynard Amerine and Vernon Singleton in 1970-1971. He taught enology at Santa Rosa Junior College and Napa Valley College; he has chaired the 1986 and 2006 Napa Valley Wine Auctions.  He is an active member of the G.O.N.A.D.S. (the Gastronomical Order for Nonsensical and Dissipatory Society), a group of Napa Valley vintners who started getting together for monthly lunches in the 1980s. He served on Napa County’s Watershed Task Force for several years, appointed by the Board of Supervisors; in 2006 he was appointed again by the Board of Supervisors to sit on Napa County General Plan Steering Committee, responsible for updating Napa’s General Plan, a three year project. Stu also serves as auctioneer for an Omaha (NB) charity auction every year.


Stuart served as Scout Master for St. Helena’s (Boy Scout) Troop One for many years. He is an avid canoeist, having canoed through the Quetico Wilderness in Canada many times and often canoes the Klamath and Trinity Rivers in California. He has five children and one grand-child; the family includes a photographer, beekeeper/artist, management information specialist, up-and-coming winemaker, distributor salesman and high school sophomore.